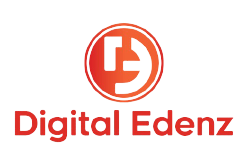 Byju Raveendran is the CEO and founder of BYJU’S. BYJU’S  is a million students learning Edtech company. Currently valued at 5.7BN Dollars. Byju Raveendran is India’s youngest billionaire and the learning app was launched in 2015 and within the first few months of its launch, more than 2 million students downloaded it. The BYJU’S app is the one who championed think and learn privately limited, this edtech company based in Bengaluru. Google play rated in India this app as the ‘Best Self-improvement’ app in 2016.

Vijay Shekhar Sharma is the founder of mobile payments company Paytm. Sharma is an Indian billionaire businessman. He was ranked as India’s youngest billionaire in 2017 by Forbes with a net worth of $2.1 billion. Sharma has also created Paytm Mall, an e-commerce business, and the Paytm Payments Bank. 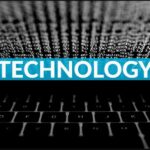 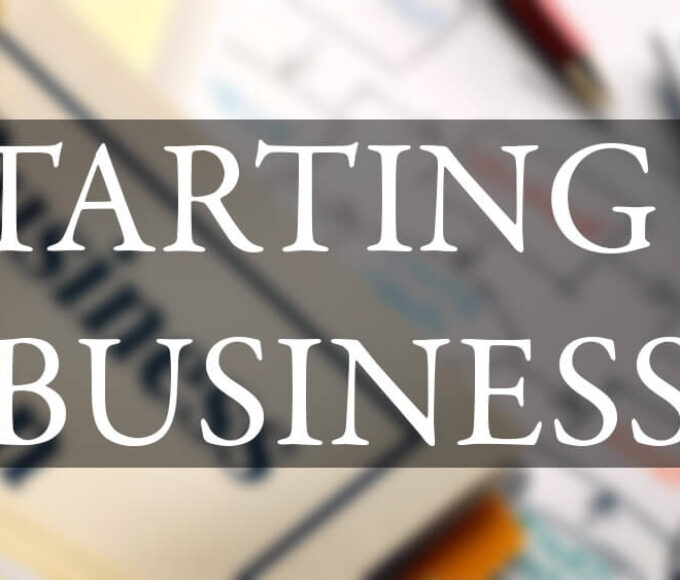 How to start a business in Kerala? 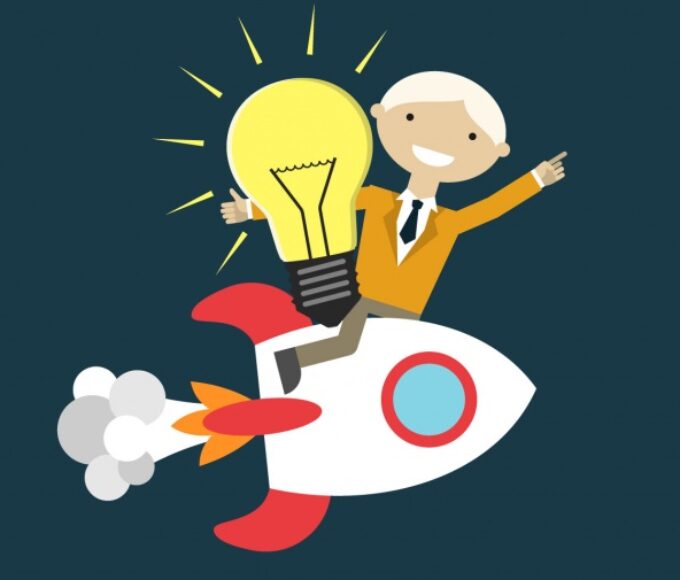