There is no need of an introduction about Google. Because we are using this search engine in our day today life to get information’s. Google is a search engine which was founded by Larry page and sergey brin on 4th September, 1998.

They were studying in Stanford University as Ph.D students and decided to start a website to provide informations for queries. Now Google is celebrating its 20th anniversary and they are looking for future developments and innovations. 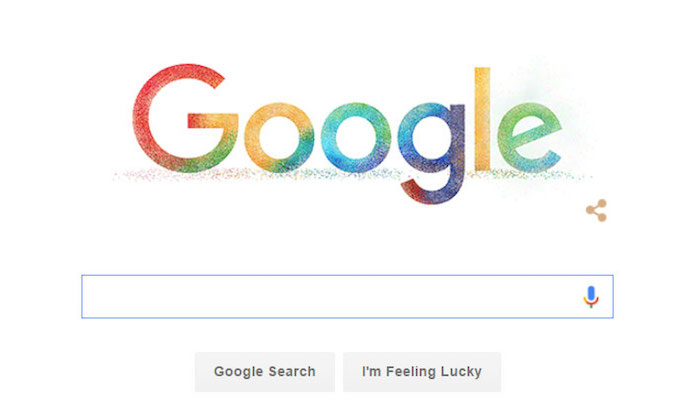 Co-founders Larry page and Sergey brin named their website as backrub. Then they renamed this to Google.

Alexa is the global ranking systems of the websites based on the web traffic from the last 3 months. So according to Alexa, Google is the most visited website on the internet.

When a user searches for programming languages like java or python, Google tracks the user and secretly send them a request

Google’s offices are operating in 40 countries in the world and the head quarters of google are in Mountain view, California, Usa.

The main revenue of Google is from Google ads. It is one of the richest tech companies in the world.

It is right, because Google is a search engine and it is tracking all the queries you searching on the internet. So it can analyze your behavior, secrets, interests etc.

Google decided to take ‘low carbon approach’ and thus they rent many goats to cut weeds which are in the head quarters of Google. 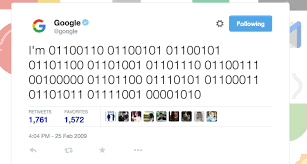 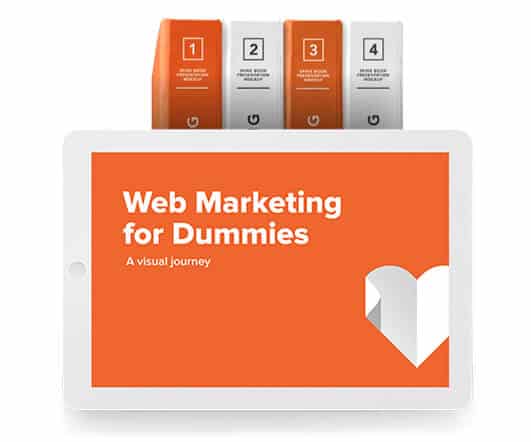 Enter your email to get free Digital Marketing Ebook.